Teva’s Pride Employee Resource (ERG) group members reflect on the role the Stonewall Uprising played in their own lives and the important mission of the ERG for fostering a culture of inclusion. 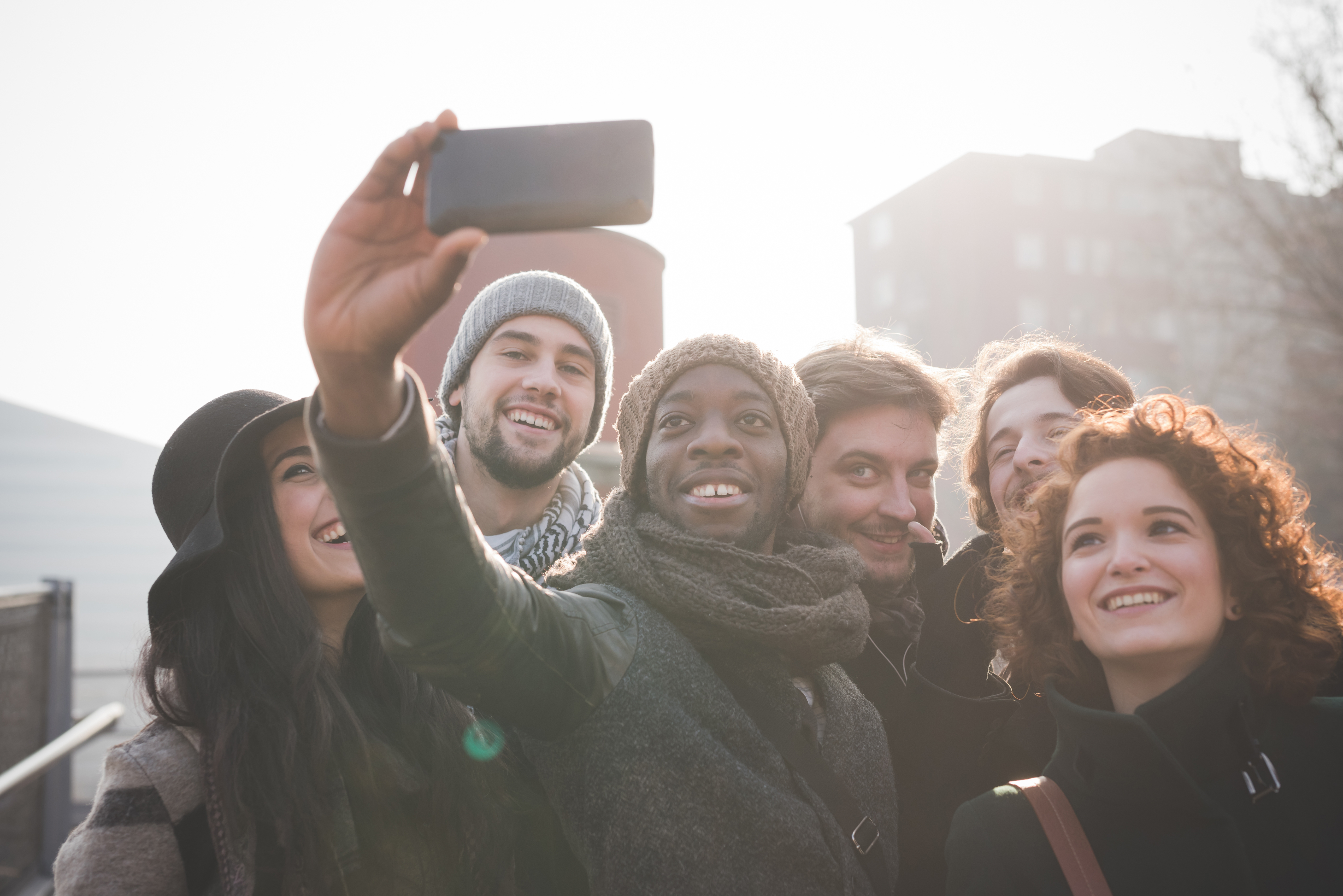 A half century ago, hundreds of protestors flooded the streets of Greenwich Village in New York City, rejecting the repression of and discrimination against the LGBTQ community by police and other government agencies and institutions.  Known as the Stonewall Uprising (named for the police raid at the Stonewall Inn in 1969 that inspired the protest), it is considered the most pivotal event leading to the launch of LGBTQ activism and the modern fight for LGBTQ rights.

Pride Month is an annual observance of lesbian, gay, bisexual, transgender, and queer history, and the history of the gay rights and related civil rights movements. In commemoration of the 50th anniversary of the Stonewall Uprising, WorldPride will be celebrated for the first time in its 20-year history in the United States with celebrations planned throughout New York City.

To mark this historic moment, Teva’s Pride Employee Resource (ERG) group co-chairs and other members took a moment to reflect on the role this momentous occasion played in their own lives, why they are proud to be a member, as well as to highlight the important mission of the ERG for fostering a culture of inclusion.

“The courageous individuals that stood up to authorities in 1969 paved the way for generations of LGBTQ people to be able to come out of the shadows and live their true and authentic lives. While we have much progress yet to be made, our community enjoys many rights that we never would have had if were not for these courageous souls.  Stonewall was not a singular event, it was the birth of a human rights revolution, and should be celebrated and never forgotten.” – Brent Weakley, Co-Chair of the Pride ERG and Manager of Regional Sales, Teva.

“While we are fortunate that the heroes at Stonewall blazed a trail to combat injustice and ignited a movement of liberation for the LGBTQ community, the commemoration of this event reminds us that much work remains to be done in the pursuit of equality, both in the US and around the world. I am proud of the efforts we are making at Teva to promote inclusion and diversity and encourage a culture of respect.” – Joshua Cohen, Co-Chair of the Pride ER and Sr. Director, Therapeutic Area Lead Migraine & Headache Global Medical Affairs, Teva.

Fifty years ago, courageous members of the LGBTQ community stood up for themselves and finally said ‘we have had enough’ and started the long and continuing fight for equality.  While there has been great progress in the struggle, there is still much work to be done.  To work for a company that embraces diversity and supports forums to celebrate the LGBTQ community is something that I never believed possible earlier in my life.  Happy Pride to the entire Teva family.”  – Kevin P. Galownia, VP Pricing Operations.

The Pride Employee Resource Group (ERG) at Teva is one of eight ERGs that make up the Teva Inclusion Network, offering opportunities for employee networking, mentoring, collaboration, community outreach, career development and cultural exchanges. The ERG’s mission is to promote LGBTQ-friendly environments and policies and thanks in part due to the team’s efforts, Teva now has one of the most LGBTQ inclusive Family Medical Leave of Absence policies in the US.

“Our goal is to make people feel welcomed and included at Teva regardless of their gender identity or sexual orientation. Promoting inclusive policies in the organization is very important for recruitment and retaining good talent,” said Weakley.

“Our Inclusion and Diversity networks help to create a community by allowing space to bring your whole self to work.” – Beth Molinaro, HR Director, TGO Global Functions.

“Some of the things we have done include changing the family medical leave to have no gender bias, so that men have the same leave time as women. This is useful if two men were to adopt a baby or something like that. We were also able to have transgender health benefits included in the health benefits package for North America. So both surgical and non-surgical benefits that were not covered by Teva in the past, now are,” says Brent Weakley, regional sales manager in Teva’s Neuroscience unit and Co-Chair of Teva’s Pride ERG. Past efforts also included a talk for employees about bullying by the Trevor Project (a mental health hotline for LGBTQ young people) that was facilitated by Pride Co-Chair, Dr. Joshua Cohen, who is Teva’s Senior Director in Therapeutic Area Lead Migraine & Headache.

Weakley added, "At Teva, we strive for equal and open access to our medicines for all patients, no matter what they look like, who they love or their socioeconomic status.  Likewise, for our employees, it is our goal that every Teva associate has the same opportunities, protections and access to benefits, no matter their gender, gender identity, or sexual orientation.  The ERGs play a critical role in continuing the advocacy that was ignited at the Stonewall Inn 50 years ago."